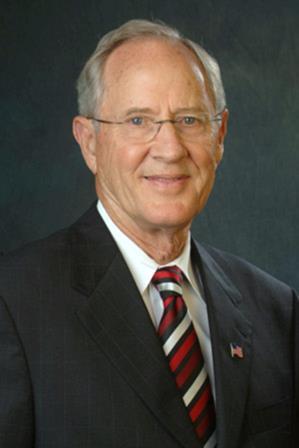 Max Smith is one of the agency’s founding partners. He joined the Dallas office in 1962, following which he formed our Life and Employee Benefits Department, became president for a number of years and served as Chairman of the Board in 1994. He was named Top Producer for ReliaStar Life for five years and was a Top Ring qualifier for twenty consecutive years. He is a past president and board member of the Garland Chamber of Commerce. He is also a past president of the Garland Kiwanis Club. An avid baseball fan, Max is also past chairman of the Garland Pony League.