Ego D&O: Moral Hazards in the Age of Social Media 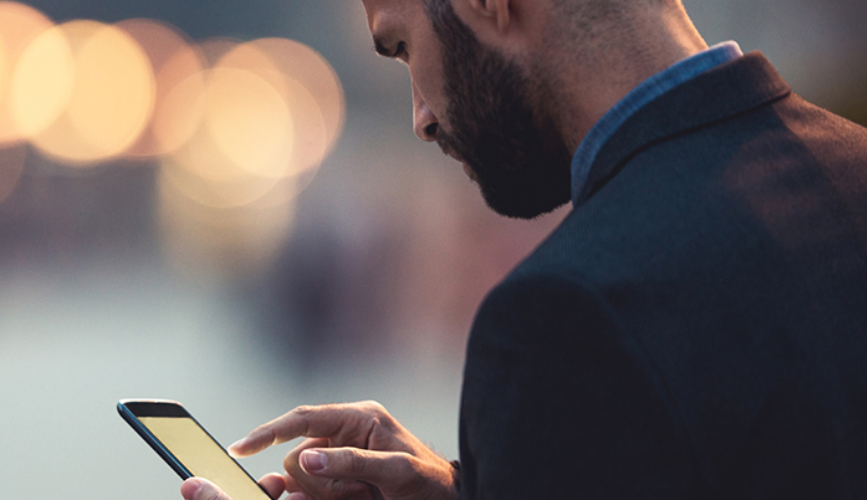 Ego D&O: Moral Hazards in the Age of Social Media

Twitter has a 280-character limit, but it took only 61 characters from Tesla CEO Elon Musk to create a multi-billion-dollar impact. On August 7, 2018, Musk tweeted: “Am considering taking Tesla private at $420. Funding secured.”

It’s estimated that Musk initially added $1.4 billion to his fortune, with Tesla stock climbing rapidly as the tweet went viral. Then the stock fell back, losing about seven percent over two days as doubts mounted about the feasibility of the statement. Ultimately, Musk revealed that he did not have funding lined up after all. On August 27, a few weeks after the initial tweet, Musk dropped the plan.

As a result of the incident, Tesla faced an SEC complaint alleging that, in his tweet, Musk issued “false and misleading” statements and failed to properly notify regulators of material company events. In settling the complaint, Musk agreed to step down as chairman for at least three years while remaining CEO. Tesla paid $20 million in fines, and Musk himself paid another $20 million. While these fines do involve millions of dollars, they pale in comparison to the billions of dollars lost by shareholders as a result of the incident.

The D&O Dilemma
Public companies have always been at risk that the words of their directors and officers will have a negative impact on their share price or cause other financial loss. The difference today is that social media has increased both the potential for risk and the speed at which a negative impact can be felt. In the past, the media had to pick up a story for it to be considered news. Now, social media provides 24/7/365 coverage, and everything that an officer says online is instantly news.

D&O insurance is designed to respond to a loss caused by false and misleading statements, however they are made, as well as a wide variety of acts related to the official roles of directors and officers, including breach of fiduciary duty, misappropriation of assets, misuse of funds, fraud, and more. Modern coverages protect both the company as well as the personal assets of corporate directors and officers in the event that they are sued for actual or alleged wrongful acts in managing the company. Policies provide the financial backing for the standard indemnification provisions protecting directors and officers from personal loss due to their roles in the company.

However, the product was developed well before Twitter, and the underwriting of D&O hasn’t yet caught up to the reality of the instant and worldwide reach of social media. In today’s social media climate, D&O is increasingly viewed as having the additional role of what some have called “ego insurance.” Companies are founded by visionaries, and many of those visionaries have oversized personalities. Boards are often reluctant to go too far in reining in the statements and actions of those visionaries, regardless of how impulsive their comments might be.

To some extent, companies are beginning to look at D&O insurance to provide coverage against the egos of individuals acting in their capacity as a director or officer. D&O underwriters, or a broker trying to present a risk properly to an underwriter, would be well served to identify the social media activity of the person who is the driving force behind the company as another potential risk factor.

The problem for D&O insurers is that ego-driven social media posts are not a risk the product was originally designed and priced to insure. Therefore, the market is now at a critical juncture in the underwriting of this coverage. Some underwriters are reacting to developments, but not all are taking the same position on social media risk. However, if social media activity continues to be pervasive and claim activity increases, underwriting changes could include limitations, exclusions, or warranty questions on applications.

Coverage for Reputational Risk
An officer’s social media statements can have an impact not only on a company’s stock price, but on its reputation, as well. Particularly when an organization’s reputation is associated with a recognizable persona, as Tesla is with Musk, it’s incredibly difficult to separate an officer’s private musings from the official role that person holds within the company. If an officer says something incendiary on a topic, even if it’s not related to company operations, the company’s reputation can take a hit.

Many D&O polices have a sublimit of coverage for crisis management to potentially address reputational risks. However, those limits are generally inadequate to address any significant claim. For example, a $25,000 sublimit won’t go far if a company suffers a share price loss. Therefore, brokers should study policies to determine the extent of coverage for reputational risk, push underwriters for sublimit increases, look to stack sublimits within layered programs and even across different policies that a business maintains, and pursue standalone reputational risk policies.

Companies can also look to other insurance products to provide coverage. At least one leading market currently offers a specific policy designed to address reputational risks. Additionally, Cyber Liability products continue to evolve, and most can provide electronic media coverage. However, to our knowledge, no cyber policies address reputational harm associated with voluntary social media disclosures in the absence of a network security event. While conceivable that Cyber Liability products may adapt to include some form of coverage for this exposure in the future, it is likely to come with terms and pricing commensurate with the enormity of the associated risk.

Risk Management
In addition to having solid coverage in place, risk management around social media is critical to avoiding incidents that generate claims. SEC guidance does allow companies to use social media to announce key information in compliance with Regulation Fair Disclosure (Regulation FD), as long as investors have been alerted about what social media outlets will be used to disseminate such information.

Companies must carefully monitor their official social media channels and vet all postings to ensure they are in full compliance with regulations. However, the lessons being learned from the Tesla situation and other scenarios are that companies must also apply similar rigor to the social media presence of a visionary, board member, officer, director, and potentially other employees in a position to have an impact through their online postings.

A company may also elect to put more active controls in place around the personal social media presence of its directors and officers. For instance, in the case of Tesla, the SEC settlement specifies that the company must employ a lawyer who will oversee all of Musk’s communications, including his tweets. This person will have to pre-approve any message coming from Musk that could have a material impact on the company’s stock price.

Summary
Entirely eliminating social media risk associated with directors and officers is extremely challenging. Ultimately, even with the monitoring of accounts, it is very difficult to tell someone at the highest level of a company that their tweets need to be monitored. The very behavior that makes executives and visionaries successful can also be what makes them difficult to control.

With rapid expansion of social media and blurring of company officers’ personal and official personas online, the D&O risks for companies have grown nearly as fast as tweets can be published. To ensure adequate protection, brokers need to study competing insurance programs and compare risk coverage, limits, and loss triggers. Partnering with a wholesaler that has broad experience, perspective, and market access to develop creative solutions is essential for brokers seeking the best options for their corporate clients.

About the Author
This article was written by Bill Dixon, Executive Vice President, AmWINS Brokerage of New Jersey.

Legal Disclaimer. Views expressed here do not constitute legal advice. The information contained herein is for general guidance of matter only and not for the purpose of providing legal advice. Discussion of insurance policy language is descriptive only. Every policy has different policy language. Coverage afforded under any insurance policy issued is subject to individual policy terms and conditions. Please refer to your policy for the actual language.