The Future of Blockchain and Manufacturing and Distribution Companies 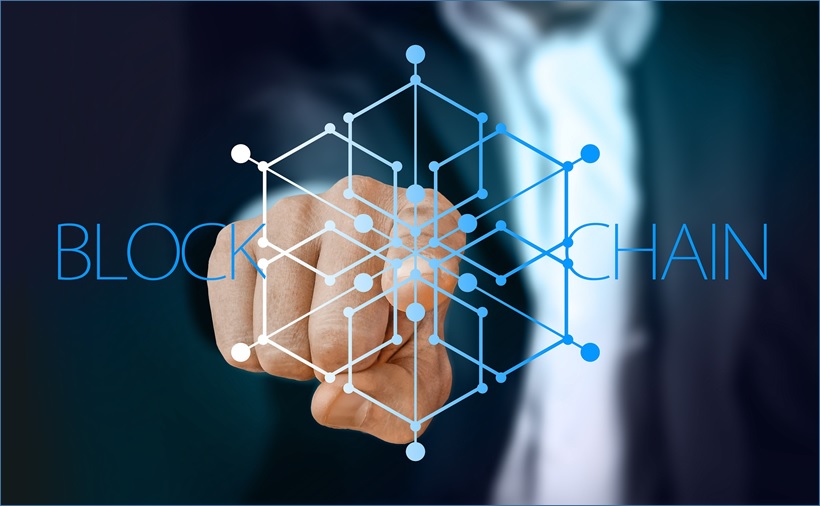 The Future of Blockchain and Manufacturing and Distribution Companies

The topic of April’s Manufacturing & Distribution CFO Series was “How Blockchain Can Transform Manufacturing and Distribution,” and the presentation was equal parts edifying and mystifying as experts explained to about 90 attendees the future of what Gurvinder Ahluwalia, CEO of Digital Twin Labs called “the internet of trust.”

Although many people equate blockchain with bitcoin, the two are related but not synonymous. Blockchain is the technology platform supporting cryptocurrencies like bitcoin, but it also has applications far beyond that—Ahluwalia lauded it as “the most significant innovation the financial world has seen in 500 years.”

Blockchain is essentially a decentralized ledger where two parties can exchange value with no intermediary. The pillars of blockchain, Ahluwalia continued, are consensus, state consistency, almost immediacy, and immutability—in other words, data does not go through a central source and, once entered, is quickly available to everyone on the chain but cannot be altered. With blockchain technology, manufacturers and distributors can track every step of a product’s journey from source to consumer and trust that the information is true and current.

The insurance industry historically has struggled with the pace of technological change and the evolution of blockchain could become very disruptive to the traditional ways of doing business.  For instance, because product damage can be more precisely tracked, it is likely insurance of the future will be purchased at the blockchain level to significantly reduce both cost and the potential for fraud.

Paul Newton, a consulting IT specialist for IBM, cited as an example of blockchain’s potential an experiment Walmart conducted in tracking thousands of packages shipped to multiple stores. “They were able to find a package of sliced mangoes in 2.2 seconds,” he said. Imagine the profound and positive impact on food safety and public health more generally.

Other applications include, for example, monitoring the movement of diamonds, a market that is particular vulnerable to fraud; and the journey of organic food products from farm to store shelves, for increasingly discerning consumers. In North Texas, one company with a large fleet of dump trucks is streamlining its payroll process by adding sensors to trucks in order to pay drivers in real time using a private blockchain network, eliminating a payroll middleman. And a real-estate technology firm is using blockchain to track office properties available for short-term lease.

The CPA audit profession is keeping a close eye on blockchain and see the benefits in enhancing audit evidence and improving efficiencies in the audit. However, as we understand it now the risk of fraudulent or illegal transactions will still exist.

Blockchain is new enough that people outside the tech industry are only just getting a grasp on its structure and potential, but experts predict it will be the backbone of future technology. For now, job one is educating ourselves further. You can find explainer videos on YouTube, such as this one on Hyperledger: Building a blockchain for business with the Hyperledger Project; and Paul Newton invites members to connect with him on LinkedIn with questions, and suggests IBM’s Founder’s Handbook, or a deeper dive into the topic. Once we fully grasp blockchain, experts say, its applications are limited only by the imagination of innovators.