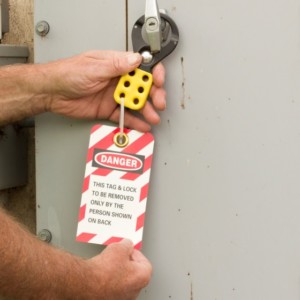 Hailed as a positive change for employers, last month the Occupational Health and Safety Administration (OSHA) voluntarily withdrew a 2013 OHSA interpretation letter that changed more than 35 years of policy by allowing non-collectively bargained workers to designate a person affiliated with a union or a community organization to act as their personal representative during an OSHA inspection or to act on their behalf as a walkaround representative. Before then, the Occupational Health and Safety Act (OSH Act) and regulations (29 U.S.C. § 657(f) and 29 CFR § 1903.8) were strictly interpreted to require an employee representative authorized by an employer’s employees to be given an opportunity to accompany an OSHA compliance and safety officer during the inspection unless, in the judgment of the OSHA compliance officer, good cause was shown that a third party (such as an industrial hygienist or safety engineer) was “reasonably necessary” in the inspection process.

OSHA originally defended the lawsuit and unsuccessfully sought to dismiss the APA claim. However, on April 25, 2017 OSHA sent a management memorandum to all regional administrators notifying them that the February 21, 2013 interpretive letter was being withdrawn and guidance consistent with the letter would be removed from the OSHA field operations guide. On April 27, 2017, OSHA voluntarily dismissed the lawsuit.

What this means for employers

This is good news and a great reminder for employers to review the composition and activities of their health and safety committees. With this development, OSHA must justify the reasons for having non-employee participation in an OSHA inspection.

Don’t give them that justification by: